Wonder Forge Games was founded in 2007 by Jacobe Chrisman and a small group of other creative types to develop fun experiences for families. Today Wonder Forge works with partners such as Dr. Seuss, Disney Jr. and Nickelodeon and makes over 85 games. Wonder Forge always has games from the latest movies and characters that your kids love such as Frozen and Star Wars. I received the 6 games below to review this holiday season, check them out and add them to your shopping list. 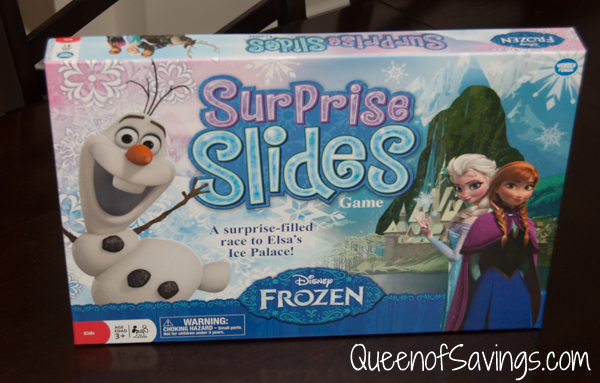 The biggest movie of 2014 had to be Frozen and Wonder Forge has the Frozen games to make your kids happy. Frozen Surprise Slides promotes color recognition, turn-taking and playing together and is an ideal first game for preschoolers. Journey high up into the mountains above Arendelle with your favorite friends from Frozen. Slide past the snow monster Marshmallow, glide across icy peaks, or tread through the troll’s secret glen! Shortcut slides could zoom you ahead, or push you backward! You’ll never know when the enchanting locations will mix and flip. It’s a different game every time you play! 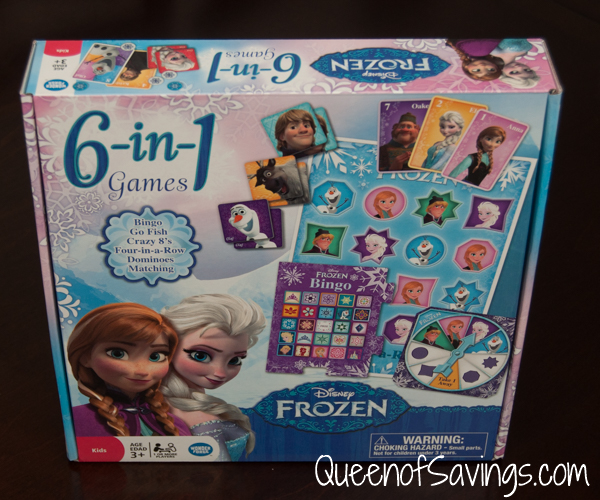 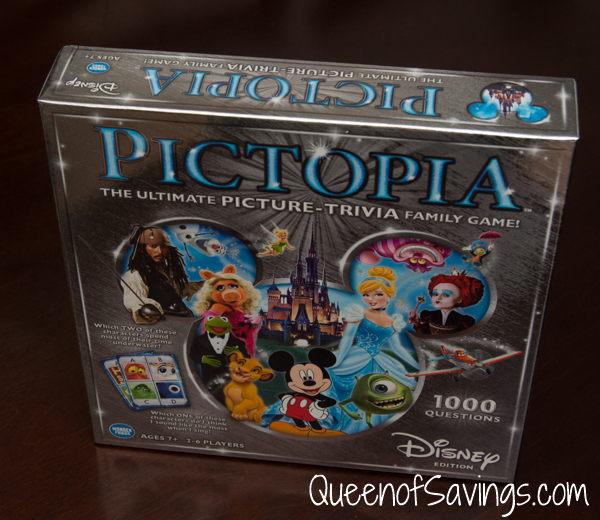 With Disney Pictopia families team up in this uniquely collaborative yet competitive trivia game with 1,000 questions covering the World of Disney! During the game, everyone gets a chance to show off their knowledge – from Disney Jr. and Disney XD to the Disney Parks and classic films. Players place wagers based on knowledge of those images, and then work together or on their own, to answer the question. Disney Pictopia promotes family together-time (I love this one), strategic thinking and cooperation and teamwork. 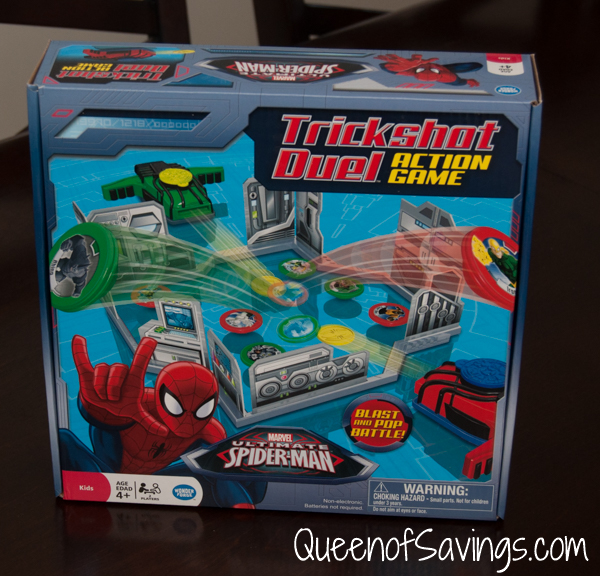 In the Ultimate Spiderman Trickshot Duel, Green Goblin hatches an evil plan to break Spider-Man’s arch-enemies out from behind bars on the S.H.I.E.L.D. Helicarrier. Face off in the game arena as Spidey or Green Goblin and fire discs to take out your opponent’s hero or villain pucks. Last one standing in the Helicarrier arena is the winner! 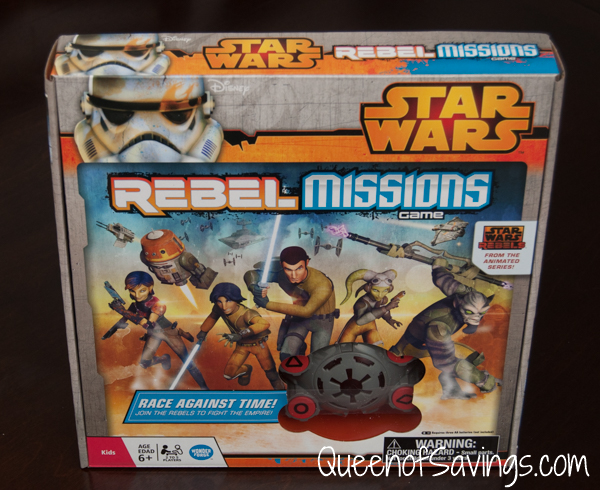 Int he world of Star Wars rebel Missions it’s a dark time in the galaxy as the evil Galactic Empire tightens its grip of power. Work together as the ragtag crew of the Ghost starship and fight Imperial forces on the remote planet of Lothal! In this exciting team strategy game, race against the Imperial Timer to complete daring Rebel missions and find the four secret codes that will deal a blow to the Empire! Every game is a different edge-of-your-seat adventure! This game promotes Cooperation and teamwork (what kid doesn’t need those skills?) and strategic thinking. 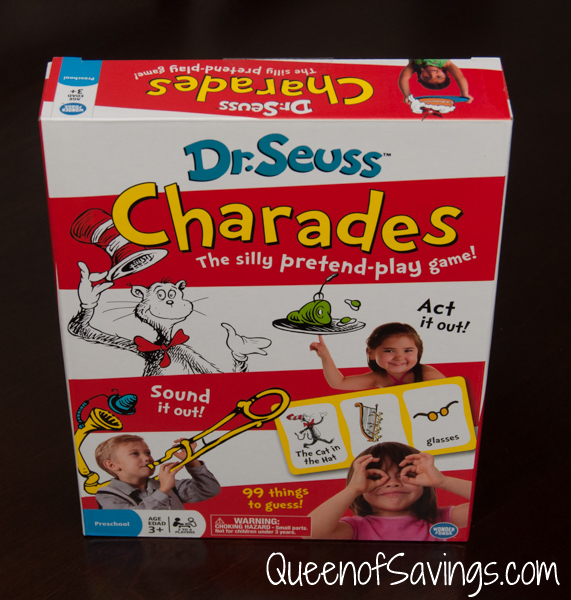 Who does not like a good game of Charades and this Dr. Seuss Charades game does not disappoint. In this Seussian twist on the classic game of charades, preschoolers draw a card to act out for their friends. Specially developed for young players, this game uses familiar and whimsical images from the world of Dr. Seuss for silly, laugh out loud fun for everyone!

These games and other Wonder Forge Games are available from national retailers such as Amazon and Target and you can find many more retailers near you here and be sure to show them some love on facebook and twitter.