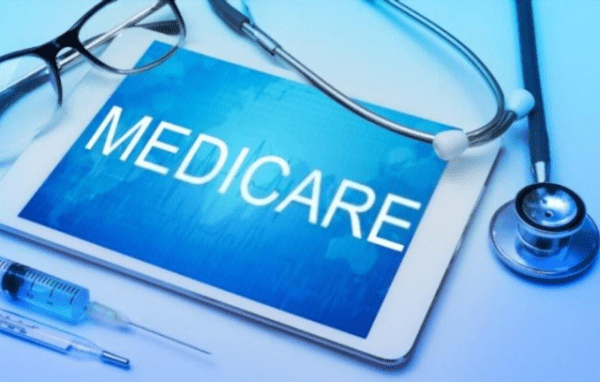 Medicare refers to a health insurance scheme by the federal government of the United States. It is overseen by the Centers for Medicare and Medicaid Services (CMS) as a way of providing health insurance for folks aged 65 years or older. Younger people who have disabilities can also benefit from the scheme. This includes people who may have renal diseases at the end-stage. This is a permanent failure of the kidney that requires dialysis.

Medicare mostly cover about half of an enrollee’s health care expense while the enrollee pays the rest by getting additional private insurance. They may also choose to join Part C or Part D of the Medicare plan.

Medicare has four plans that an enrollee can choose from. They are denoted as Part A, Part B, Part C and Part D and each has a level of coverage that can be enjoyed by the enrollee. 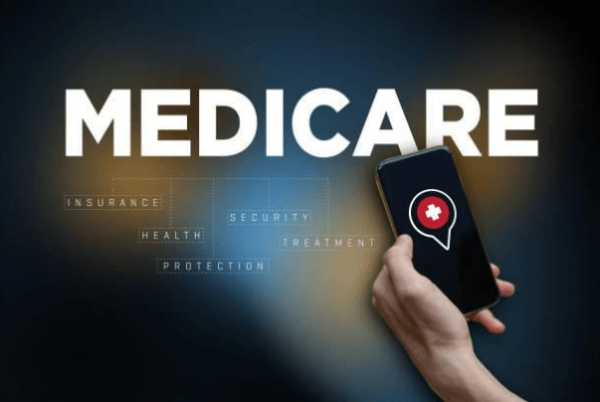 As an enrollee, you need to decide what kind of coverage you want. You have two options. The first is choosing what is called Original Medicare where you pay a deductible at the beginning of the year. For each subsequent service you receive in the year, you pay 20% of the cost. If you want a service that is not included, you either pay for it or add it as a separate plan.

The other option is a bundled plan that includes parts A and B and can also include part D. This provides a greater cover and offers more benefits than Original Medicare. It is referred to as Medicare Advantage.

What is Open Enrollment?

Open enrollment can sometimes be referred to as “Medicare’s annual election period”. It usually runs from mid-October to the 7th of December and it is when beneficiaries can reassess their coverage and switch between plans. You can learn more about open enrollment here https://www.healthline.com/health/medicare/open-enrollment.

If you’re contemplating a switch, it is essential that you understand the period in the year when you will be able to do so. This period provides an opportunity to evaluate your health care needs and make a switch if necessary.

As an enrollee of Medicare, you can make changes to your plan at specific times during the year. When you enroll in another plan, you will be disenrolled from the older plan and your insurance carrier will be informed.  Here are the steps that you should follow to change your plan:

There is no need to take any extra steps except when you are reverting to the Original Medicare from Advantage. You will need to call the scheme to let them know that you want to make this switch. Bear in mind that when you change Medicare plans during open enrollment, the existing one runs till December 31st and the new one starts by 1st of January.

Medicare can be described as an insurance scheme with different plans to cater to your health as a senior citizen. During open enrollment, you can make changes to your coverage or switch your plan altogether. You mostly have one opportunity in a year to do this and the changes only take effect from the 1st of January of the next year. Ensure that you carefully consider it before making the change.