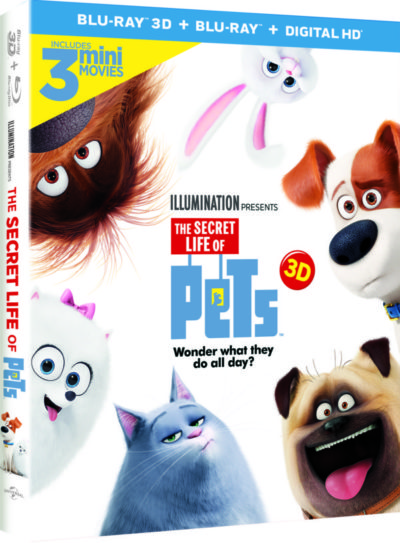 The Secret Life of Pets is a comedy about the lives our pets lead when we leave for work or school. Max, voiced by Louis C.K., is a loyal terrier living a perfectly happy existence until his owner, Katie (Ellie Kemper) brings home Duke (Eric Stonestreet) a big, boisterous mutt she finds at the shelter. When Max and his unruly new “roommate” slip away from their dog-walker, they find themselves lost in the urban jungle of New York City. In an attempt to stay ahead of animal control and a rebel band of abandoned pets led by an unhinged bunny named Snowball (Kevin Hart), they put aside their differences to survive the epic journey back home. 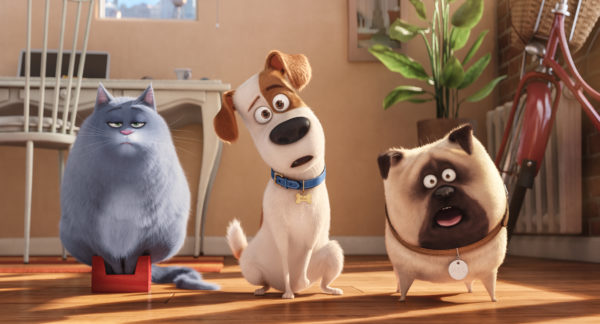 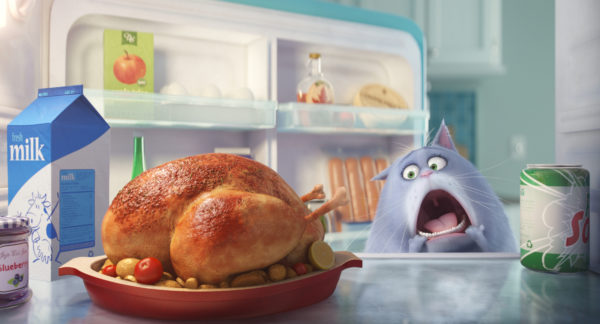 The film will be available on 4K Ultra HD™ in a combo pack which includes 4K Ultra HD Blu-ray, Blu-ray™ and Digital HD with UltraViolet. The 4K Ultra HD™ will include all bonus features on the Blu-ray™ disc. 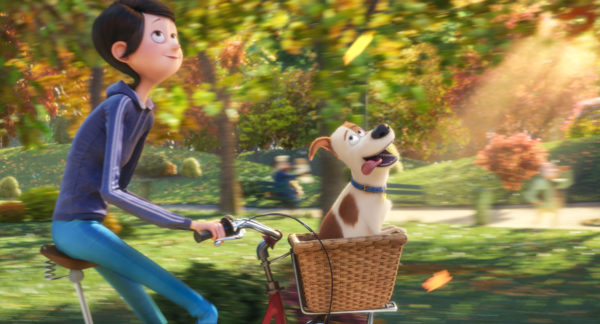 The Secret Life of Pets will be released on Bluray & DVD this week and would make a great gift! Pre-order from Amazon here. I know your family is going to love The Secret Life of Pets so Queen of Reviews has teamed up with Universal Studios Home Entertainment to offer a copy to be given away to one of my lucky readers. Just enter using the Giveaway Tools Widget below. Good luck! 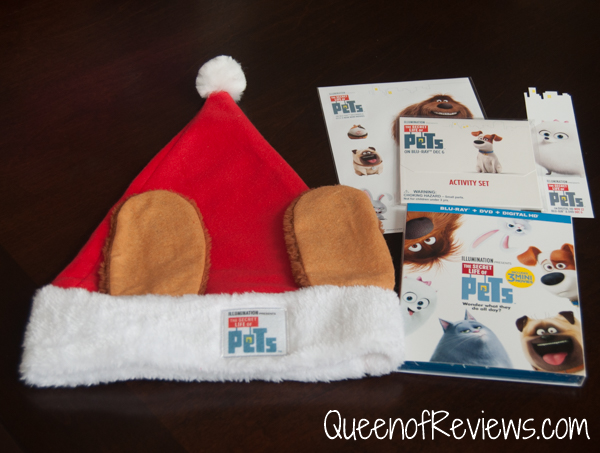