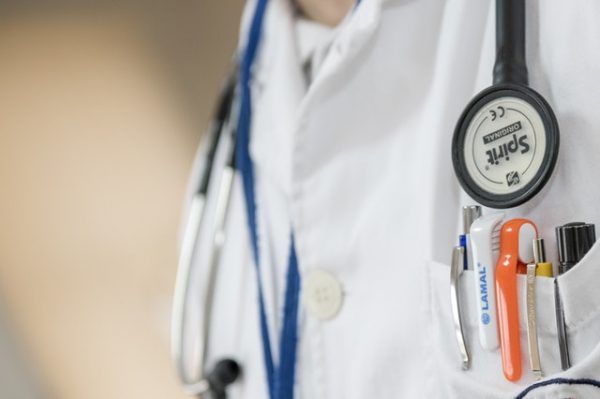 Yes, everyone knows about weed and the induced high it brings. For long, it’s debated, whether marijuana has any medical benefits or not? But through the years, various scientific researchers have presented facts and conclusive evidence that suggests marijuana has multiple medicinal benefits, especially for the treatment of specific conditions.

The following post lists the top benefits of marijuana. Make your legal weed purchase at the WeedSmart online dispensary Canada. Now let us have a look at all the pros of using weed on various medical conditions.

In the case of chronic pain

Various scientific reports have studied the adverse and beneficial effects of medical marijuana in detail. Most of the studies took a closer look at the impact of cannabis on chronic pain. It was revealed that “cannabinoid” receptors in the brain are effectors for pain relief. Chronic and acute pain is a severe disorder affecting millions of adults all over the world. Now you can access weed legally to dispose of the pain symptoms and lead a happy life.

Effect on drug and alcohol addiction

There have been several reports in clinical psychology journals on the positive impact of cannabis on individuals suffering from alcohol and opioid addiction problems. It can be used to wean the individual off of his/her drug of choice. Marijuana is effective in combating the withdrawal symptoms experienced by the individual during the weaning out phase. However, do keep in mind that regular usage might lead to dependency on weed or increase the likelihood of developing other forms of acute addiction, especially in young users.

Cannabis is an excellent option to treat various symptoms of mental illnesses. There are scientific research reports that elucidate the effects of marijuana on different mental health conditions, including depression and post-traumatic stress and other social stresses. However, keep in mind that in the case of bipolar disorders and psychosis affected individuals, the use of cannabis is strictly prohibited.

Well, the truth is cannabis is not effective if you are looking to cure or control cancer. Yes, they can slow down some types of cancerous growths, but the reports are debatable. But it is still essential to alleviate symptoms of vomiting and nausea in individuals suffering from acute chemotherapy treatment regimens.

Short term oral use of cannabinoids has been found to increase muscle movement and improve the spasticity experienced in individuals who have multiple sclerosis. However, more research on this topic is essential and ongoing at various facilities across the world.

In the case of epilepsy

In the case of epilepsy, especially the two primary forms – the Lennox-Gastaut and the Dravets syndromes, medical marijuana usage has proven to be effective. There is a CBD or Cannabidiol – an alkaloid-based prescription drug known as the Epidiolex. CBD is not psychoactive, and the drug is synthesized from purified CBD, so it meets the general standards of approval for a drug. MRI scans of affected individuals revealed the positive effects of CBD in a dose-dependent therapy experiment. However, there are certain side effects of using CBD regularly.

It is essential to read all the reviews and self-educate before using marijuana for treating existing medical conditions. Always consult your primary care physician before making a decision. All the best.