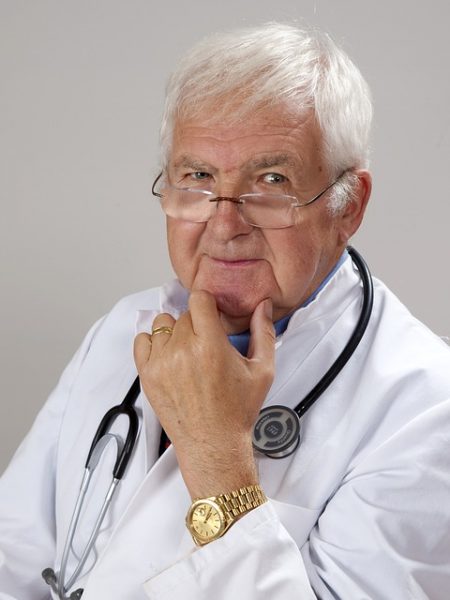 Research suggests that there are many possible causes for depression and that women are about twice as likely to suffer from depression as men. There are many different ways to treat depression, depending upon its severity.

More sophisticated forms of brain imaging have allowed a much closer look at the working brain than was possible in the past and scientists have discovered that the hippocampus, thalamus and amygdala all play a role in depression.

A study published in the Journal of Neuroscience showed that the hippocampus is smaller in women who are depressed than those who aren’t depressed. Stress plays a major role in depression and experts believe that stress can suppress the production of new nerve cells in the hippocampus.

Another study showed that women produce more stress hormones than men and stress can make them more susceptible to developing depression.

Researchers are discovering that hormones, especially fluctuating hormone levels, play a role in the development of depression.

Hormones are chemical messengers that are produced in the endocrine system. They regulate important functions in our bodies. When the body is producing too much or too little of a certain hormone, it has an effect on the body.

Hormonal fluctuations during the menstrual cycle can cause symptoms such as fatigue, bloating, breast tenderness, irritability, and heightened emotions.

The hormonal changes that occur during pregnancy can result in depression, particularly in women at high risk. Other issues relating to pregnancy, such as miscarriage and infertility, can also cause depression.

The ‘baby blues’ are common after birth, and usually only last a short time, but some women experience severe, ongoing postpartum depression which is thought to be partly influenced by hormonal fluctuations.

Women are also at increased risk of depression in perimenopause, the stage leading to menopause, when their hormones are fluctuating.

The ultimate goal in treating depression is to improve the ability of the brain to regulate mood. There are a number of ways to treat depression if it hasn’t become too serious, such as following a healthy lifestyle, learning how to manage stress, getting enough sleep, exercising regularly and eating a healthy diet.

Regular exercise can help a great deal to improve mood and you don’t even have to go to gym. Even a 30-minute walk every day will improve your state of mind.

Some women find that certain dietary modifications, herbal remedies and nutritional supplements can help relieve the symptoms of depression.

Antidepressant medication tends to treat depression by increasing concentration of neurotransmitters in the synapses between neurons, helping the brain to work better at regulating mood.

Studies show that CBD has the potential to interact with the receptors in our endocannabinoid system (ECS) that are located throughout the brain and body. The ECS system helps to regulate various bodily systems, such as sleep, pain, immune function and appetite, bringing homeostasis or balance.

In one study, researchers found that CBD helped to regulate the secretion of cortisol, known as the “stress hormone”. Increased cortisol levels force your body to prioritize the ‘fight or flight’ response, instead of allocating resources to the immune system or metabolism. This can result in symptoms ranging from mood swings to increased anxiety and weight gain. Using CBD can help to relieve the stress and anxiety that comes from shifting hormone levels.

If the endocrine system becomes unbalanced, your sleep may suffer and CBD is known to improve sleep and relaxation. In one study, participants with anxiety improved their sleep scores by using CBD for a month.

Before you get started with CBD oil, check with your doctor to make sure it’s the right choice for you, as CBD oil may interact with some medications.

There are many different ways you can start taking CBD – drops, capsules, vapes, or edibles. Whatever product you choose, it is always best to start slow with a low dosage and gradually build up until you feel the effects.