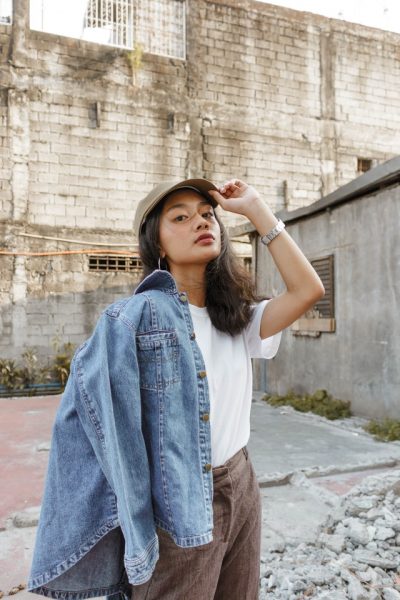 When you’re sick and have nothing else to do while resting, you may want to use the opportunity to take some weed or alcohol to pass the time. Depending on how sick you are and what your recuperation looks like, it may or may not be advisable for you to partake in other substances.

Many substances don’t go together, and you need to be aware of this before you decide it’s a good idea to drink wine or smoke weed while on antibiotics.

Can you smoke weed on antibiotics is a recurring question for many, and here is information that can guide you to the right answer.

When to Avoid Weed

Cannabis and other derivatives have been illegal in many countries for a long time, which has made it difficult to conduct any testing. Since its legalization, efforts have been made to test the effects alongside other substances, such as medication and alcohol.

Due to the lack of testing, there is no answer to whether it is recommended to take weed with your antibiotics. However, scientists are beginning to research the effects these two substances have on each other and if weed can help you heal faster.

Can It Help with Your Sickness?

Scientists are studying the effects of weed by reducing the required dosage of antibiotics given to the patient and including weed. With this, they can check whether the effects or benefits of the antibiotic remain the same or change with the addition of weed.

Due to a lack of conclusive evidence, scientists cannot answer whether weed can help you with your sickness, especially when you’re on antibiotics. However, weed has been known to offer pain relief to patients going through chemotherapy and can also relax a person’s mind when they’re suffering from anxiety or stress.

Taking Weed While in Recovery

Depending on how long your antibiotic prescription is, you may not be allowed to take any form of weed (including CBD) until the full cycle is finished. While CBD has been suggested to have antibiotic properties, it is still not advisable to ingest it while you’re recovering from a sickness.

Many people have also reported seeing an increase in their side effects while they have taken weed and antibiotics in conjunction. If you’re thinking, ‘can you smoke weed on antibiotics’, it’s best to keep this information in mind.

If you’re unsure whether the type of antibiotic you’re using can clash with weed, the best remedy is to consult your physician about it. You can start taking weed again as soon as you’re off the antibiotics with no adverse effects.

Recover Faster When You’re Armed with The Right Information

If you have a lung or respiratory disease, it’s not the best idea to inhale smoke from weed. You can opt for edibles instead while you’re recovering.

If you need to recover faster, the best alternative will be to lessen your weed intake for a few days while you’re beginning your antibiotic prescription. It would help if you took it easy during your recuperation time because you don’t want to overwhelm your body and get sicker.