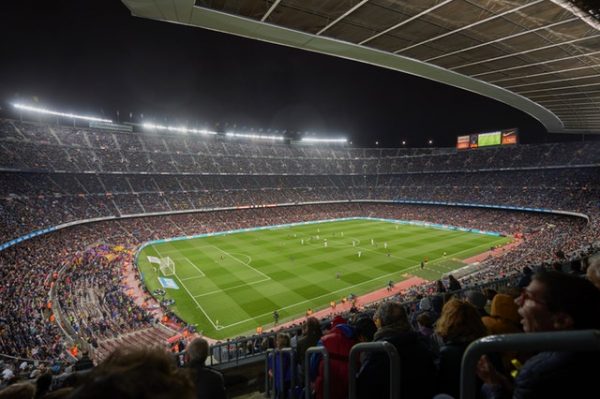 Barcelona is an amazing city and there is so much to do that most visitors are drawn back again and again. The city has plenty of sporting heritage with two top-flight football clubs and an Olympic stadium amongst the highlights.

For football fans from all over the world, a trip to the Camp Nou, the home of FC Barcelona, has become something of a pilgrimage. Even if you can’t get tickets to a game to witness Lionel Messi in action, it worth taking a tour of this historic arena, which can hold almost 100,000 spectators, and was the scene of Manchester United’s amazing Champions League win in 1999.

You get access to many parts of the stadium including the stands, the pitch, the changing rooms, the tunnel, the press area, the interview zone and the dugout. And you also get to explore the museum charting the history and achievements of one of the world’s greatest clubs. You will get to know the players and managers who have guided the club to glory and see the trophies they have won. The sense of history is tangible at every turn on this amazing experience.

Liverpool is a great city to visit for many reasons. There is a wealth of art and culture including the Tate Modern gallery and a host of museums lining the city’s historic docks. And of course, the city is famous for being home to the Beatles, the biggest pop band of all time.

When it comes to football, Liverpool and Everton both have a rich history which can be traced back to the same stadium, Anfield. Everton were the original tenants, but moved to a new ground following a land dispute in 1892 following which, Liverpool FC were born.

The Reds have gone on to become one the most successful English clubs of all time, with a current major trophy haul of 43. Anfield has changed a lot since those early days and is now one of the most iconic stadiums in the world. And with the club currently favourites in the football betting to win the Premier League, this could be the best year ever to visit. 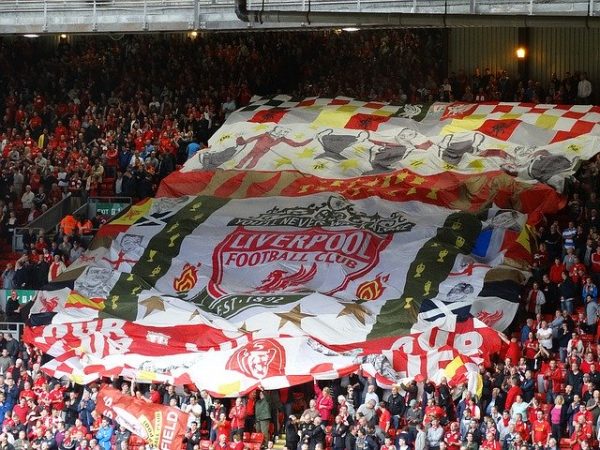 On the tour, you can enjoy views of the pitch and city skyline from the new Main Stand, and visit the team’s dressing rooms. You can also visit the press room and take a walk through the tunnel where you can touch the famous “This Is Anfield” sign, an honour normally reserved for trophy winners.

The tour has been scripted by local writers Dave Kirby and Nicky Allt and is narrated by actor David Morrissey. You really get a sense of the special atmosphere that has reverberated around the stands during many decades of success. The interactive tour can also include a trip to the museum where you can see trophies and memorabilia accumulated over the years.

Both tours will provide an unforgettable experience for any football fan, regardless of what club you support.