An ancient art that dates back to as long as 40,000 years ago, painting has limned over dozens of millennia as several painters used their brushstrokes differently to spell out their unique display of style and talent on the canvas.

While many of those paintings have received extraordinary world recognition across the descending ages, only a few of them managed to stand the test of time and imprint a lasting impression on the minds of the viewers.

But did you know that some of the most exclusive oil portraits that have left both the art lovers as well as the general public awe inspired, have something very interesting behind them, which makes them very special. Let’s have a look at those:
1. Mona Lisa 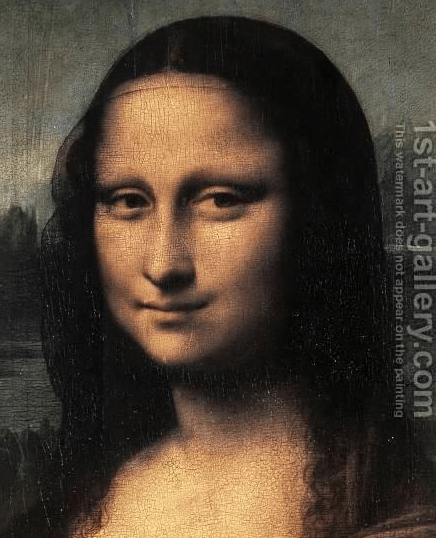 An iconic portrait that epitomizes the word “paintings”, Mona Lisa is arguably the most popular and talked about piece of art. Painted by the legendary painter Leonardo da Vinci, this portrait demonstrates a lady with an inexplicable smile that has left the art fraternity dogged by two questions: Who’s the subject and why is she smiling?

While numerous theories have surfaced over the years, what really makes the painting so special is its enigmatic smile that subtly disappears as you twist and change your viewing angle. Leonardo who is regarded as an artistic scientist in his own right, thanks to the painter’s unique technique called ‘sfumato’ that plays a trick on the human eye with an extraordinary blend of paint pigments around the eyes and the mouth.
2. Whistler’s Mother 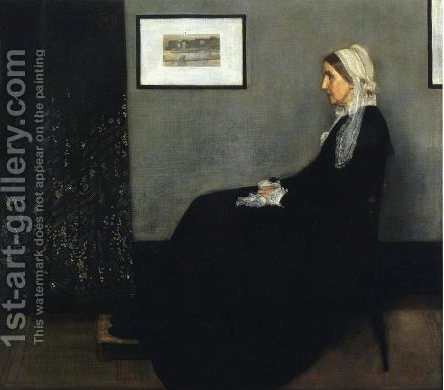 Another timeless masterpiece that has a very special story behind its creation, ‘Whistler’s Mother’ is the pastel creation of the famous painter James McNeill Whistler. While the painting was initially supposed to depict a model who missed her appointment, the legend has it that his mother acted as a replacement for the model.

What’s more; it is also said that McNeill had originally thought of the model standing up, but since his old mother grew too uncomfortable to keep posing while standing, he had to change the theme and setting of the entire painting and adjust it as per his mother’s convenience.

All in all, the master-artist utilized this opportunity to study the art of color and form, although he certainly never thought that it would go down in history named as ‘Whistler’s Mother’. 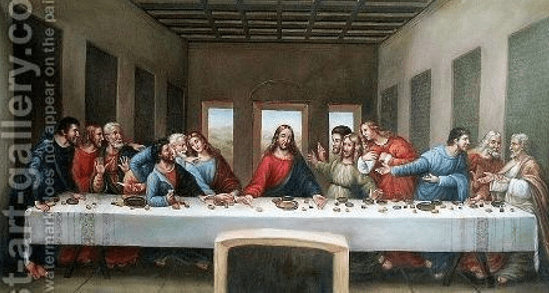 Another extraordinary creation from none else but the master of art ‘Leonardo da Vinci’ himself, there is a lot to be revealed in the Painting “The Last Supper”. It depicts twelve apostles that narrate the timeless story of Jesus who when expresses to them that one of them was going to deceive him, receives different responses and expressions.  The painting signifies the last supper or meal that Jesus had with his twelve Apostles before his execution.

But what makes the ‘last supper’ literally special is the fact that it has so much to “read between the lines”. While ‘the dropped salt’ indicates the betrayal that is mulled over as a sign of ill luck, the look and expressions of every apostle was portrayed based on a real life model. In fact, artist Leonardo da Vinci was believed to have individually visited the El Milano prisons to pinpoint the best matched face for Judas. 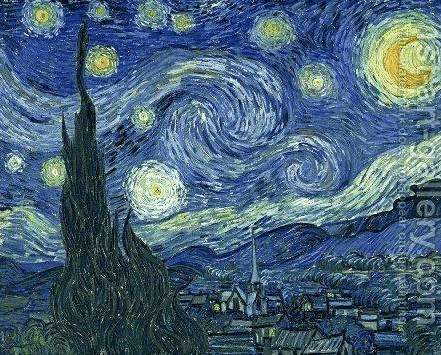 One of the best-acclaimed paintings of all time, ‘The Starry Night’ by Vincent Van Gogh portrays the sunset art with majestic swirls and the enthralling color palette that is bound to leave the onlookers fascinated by its beauty.  But did you know that the story behind the painting is even more exciting?

The painting, in actual, depicts the night sky view before the sunrise from the asylum that Van Gogh was kept in. An even more interesting fact about this painting is that, the old artist painted the bright-most star in the sky as the ‘morning star’, which was later confirmed by researchers to be the planet Venus, which was quite close to earth and visible. Above all, it is quite a strange fact that the painting and the story behind its creation won so many hearts, when in reality; it was not liked by the painter himself. 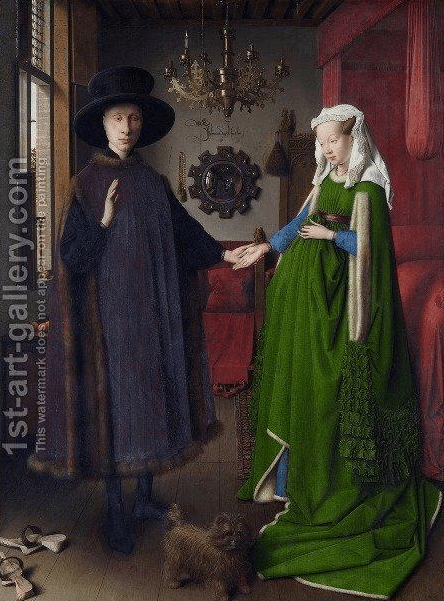 A brilliant portrait by the Dutch painter Jan van Eyck who is regarded as the pioneer of oil painting portrait, ‘Arnolfini Portrait’ took the art fraternity by storm with its miniscule details. In fact, the portrait depicting a couple became the talk of the streets with many mysteries surrounding — does it lay testimony to a weeding? Is the woman pregnant? What does the “Jan van Eyck was here” signature mean? And who are those anonymous figures reflected in the mirror?

But out of all the secrecies, what made most people ponder about was the identity of its subjects. There’s a small convex mirror that is fixed on the wall behind the two figures, which depicts two additional figures walking inside the room.

While the bridegroom is seen raising his arm as a sign of greeting, one of the figures in the mirror is also portrayed returning the gesture. But here comes the surprise: One can also spot right above the mirror images, Van Eyck’s flowery signature that quotes, “Jan van Eyck was here.”

There’s no arguing the fact that a true painting not just catches the eye of the beholder but also subtly narrates the story behind its creation and portrays the emotions of the artist. While the above mentioned oil portraits did leave a lasting impression on the minds of the viewers, what makes them even more special is the interesting stories that led to their creation.